Hi everyone! I hope you’re all doing well!

I’m so sorry that I haven’t uploaded a new post in a couple of weeks. I haven’t been reading as much, which has impacted my desire to blog, unfortunately. Hopefully, the break has helped and I can blog more often again!

Today, I thought I would share the books that I did manage to read in July. I read three books, which is a lot less than what I’ve been reading during the pandemic so far, and more in line with the amount I read during my normal schedule. I do feel like I’m in a reading slump, which I really hope will go away in August.

Goodreads Synopsis: Thomas Fawkes is turning to stone, and the only cure to the Stone Plague is to join his father’s plot to assassinate the king of England.
Silent wars leave the most carnage. The wars that are never declared, but are carried out in dark alleys with masks and hidden knives. Wars where color power alters the natural rhythm of 17th century London. And when the king calls for peace, no one listens until he finally calls for death.
But what if death finds him first?
Keepers think the Igniters caused the plague. Igniters think the Keepers did. But all Thomas knows is that the Stone Plague infecting his eye is spreading. And if he doesn’t do something soon, he’ll be a lifeless statue. So when his Keeper father, Guy Fawkes, invites him to join the Gunpowder Plot—claiming it will put an end to the plague—Thomas is in.
The plan: use 36 barrels of gunpowder to blow up the Igniter King.
The problem: Doing so will destroy the family of the girl Thomas loves. But backing out of the plot will send his father and the other plotters to the gallows. To save one, Thomas will lose the other.
No matter Thomas’s choice, one thing is clear: once the decision is made and the color masks have been put on, there’s no turning back.

I found this to be such an intriguing historical fantasy. I have never read a book about this historical event before. From reading, it’s obvious that Brandes researched extensively on the subject. The only criticism I have is that I found it to be slow at times. I have a full review here.

Goodreads Synopsis: When Nina decides to take a radio broadcasting class her senior year, she expects it to be a walk in the park. Instead, it’s a complete disaster.
The members of Nina’s haphazardly formed radio team have approximately nothing in common. And to maximize the awkwardness her group includes Jamie, a childhood friend she’d hoped to basically avoid for the rest of her life.
The show is a mess, internet rumors threaten to bring the wrath of two fandoms down on their heads, and to top it all off Nina’s family is on the brink of some major upheaval.
Everything feels like it’s spiraling out of control―but maybe control is overrated?

I read this by audio, and I really enjoyed it. Emma Mills writes some lovely contemporaries. I think this is the second book I’ve read from her and I’m eager to hopefully read some more soon. If you’d like to know more of my thoughts on Lucky Caller, I have a full review here. 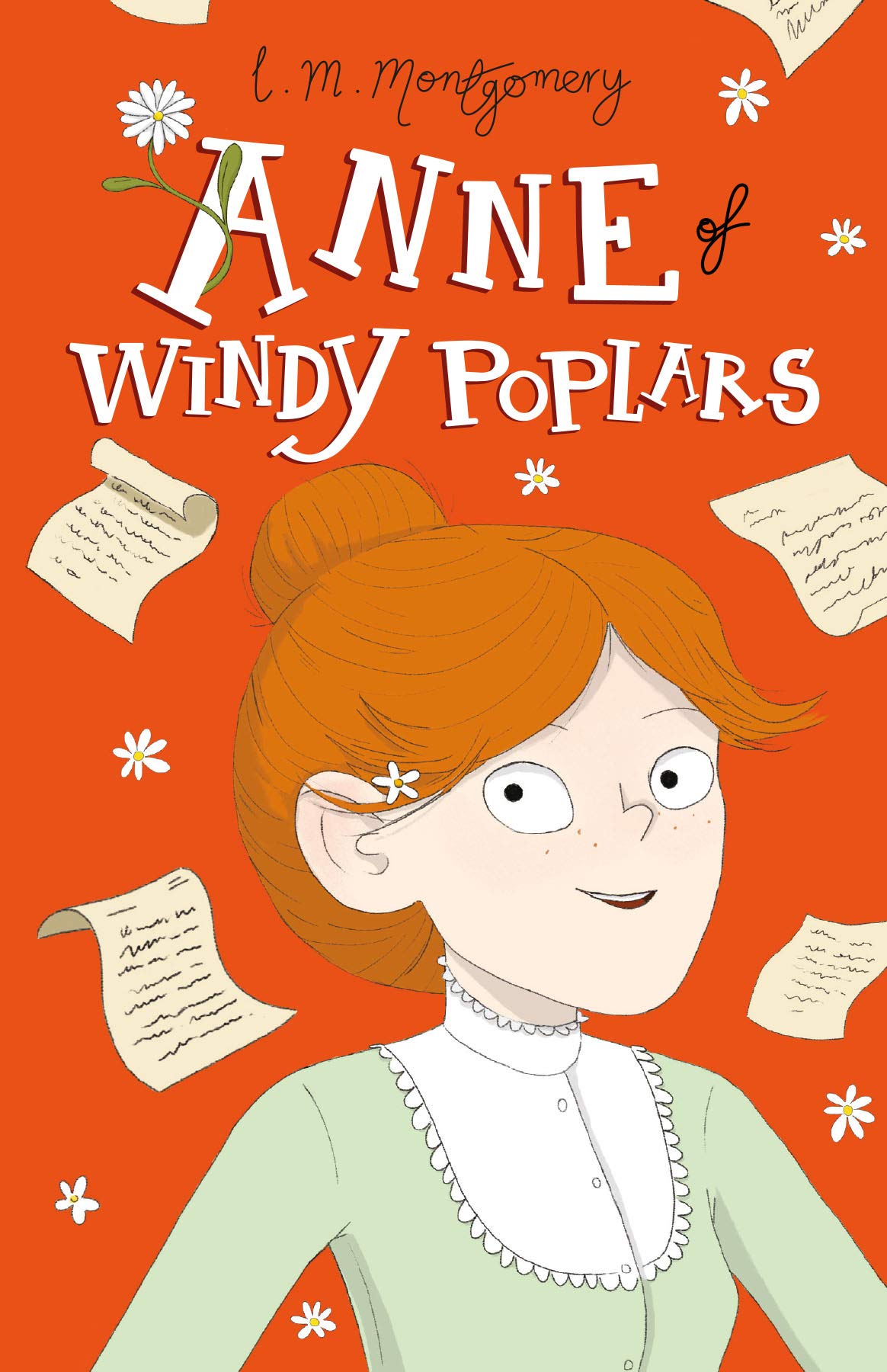 Goodreads Synopsis: Anne Shirley has left Redmond College behind to begin a new job and a new chapter of her life away from Green Gables. Now she faces a new challenge: the Pringles. They’re known as the royal family of Summerside–and they quickly let Anne know she is not the person they had wanted as principal of Summerside High School. But as she settles into the cozy tower room at Windy Poplars, Anne finds she has great allies in the widows Aunt Kate and Aunt Chatty–and in their irrepressible housekeeper, Rebecca Dew. As Anne learns Summerside’s strangest secrets, winning the support of the prickly Pringles becomes only the first of her delicious triumphs.

I am so glad that I finally got around to reading the fourth Anne of Green Gables book. I’ve been wanting to continue my reading of the series for ages, and I felt a bit stuck by this book. It includes quite a lot of letters, which is unfortunate for me since I struggle to read letters in books sometimes. I didn’t enjoy Anne of Windy Poplars as much as I did the previous three, although I did really like it. I missed reading about all our favourite characters from Avonlea, as the majority didn’t have a presence in this installment. Anne, however, was just as wonderful and hilarious as ever.

That concludes my July reading list. I hope to see you with another post very, very soon.

Hi, I'm Niamh! I live in one big library otherwise known as my house. I love everything YA and bookish. Sometimes I can be found trying to scribble down my own stories but mostly I'm gushing over words the other people have written. View all posts by youneedtoreadthesebooks

Follow You Need to Read These Books on WordPress.com